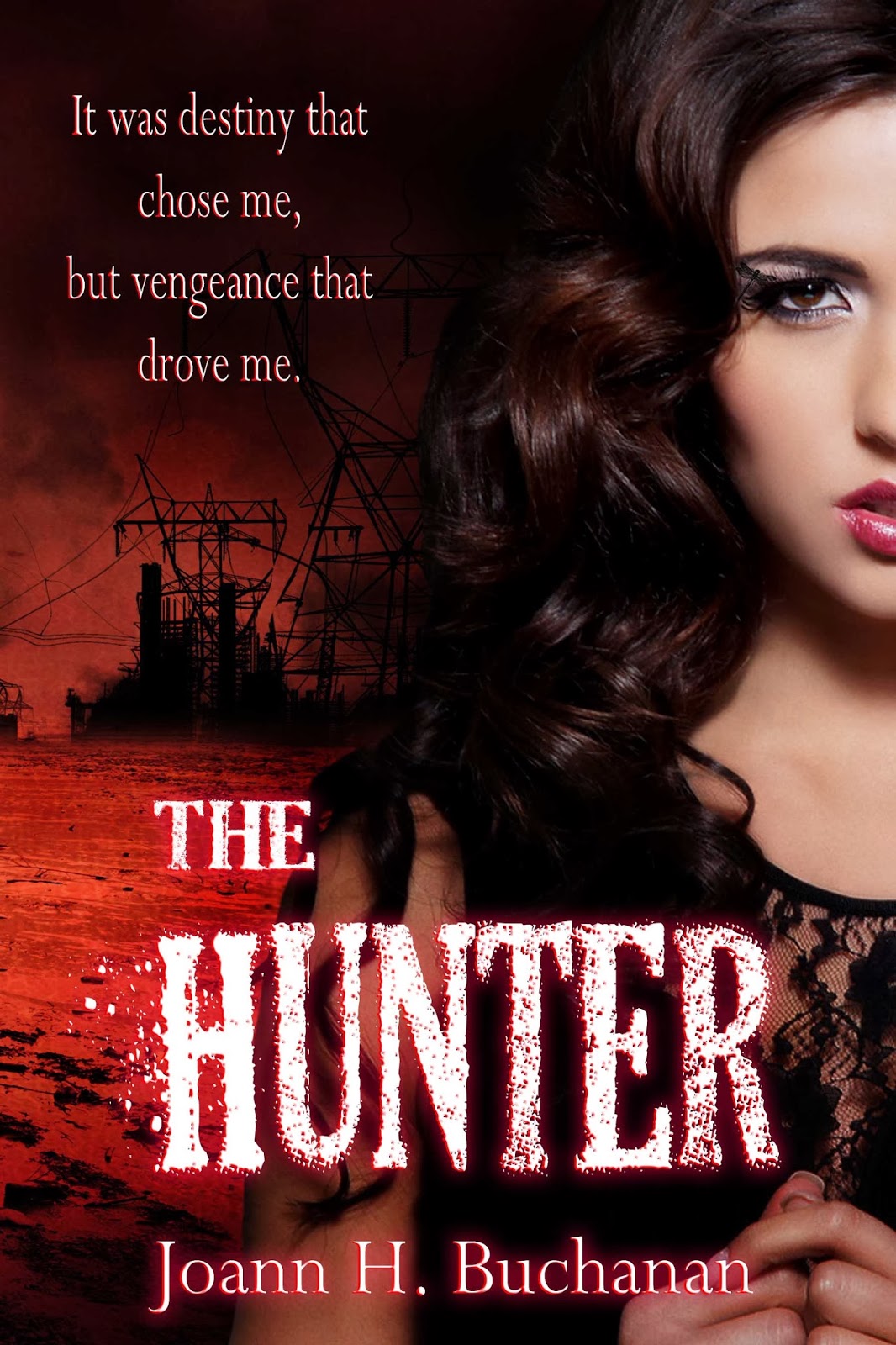 Destiny chose her, vengeance drove her. Seventeen year old Carly was born to be a hunter, a destiny she rejected until one fateful night when the only person she had in the world was taken, her mom. Now Carly is on a mission to hunt down the entity that destroyed her world.

My name is Carly. I belong to The Order of the Hunters—a group of chosen who are given the gift to track and kill those beings that go bump in the night. Oh yes, they are real, the monsters that creep in the darkness. They hide in the gardens of our own minds by making us believe they are nothing more than myths and legends. I’ve traveled this road for two years now. It’s not the same highway, but at times, when the sun is high in the sky and the road sweats from the heat, it feels like it. I wish I could say what brought me to this point was a sense of honor and nobility. In reality it was much simpler, it was revenge. Mom was taken by Shai, the weigher of souls.

The Hunter is scheduled to be released on January 31st 2014