I've not been in the right frame of mind to write for the last few days. Those who are friends with me on Facebook will know all about what happened over weekend, with my mum and dad being in a motorbike accident.
I really needed to do something that kept my mind ticking over, but which would also chill me out. So I turned to Photoshop and created a few more pre-made covers. I'm completely in love with the top one lol. 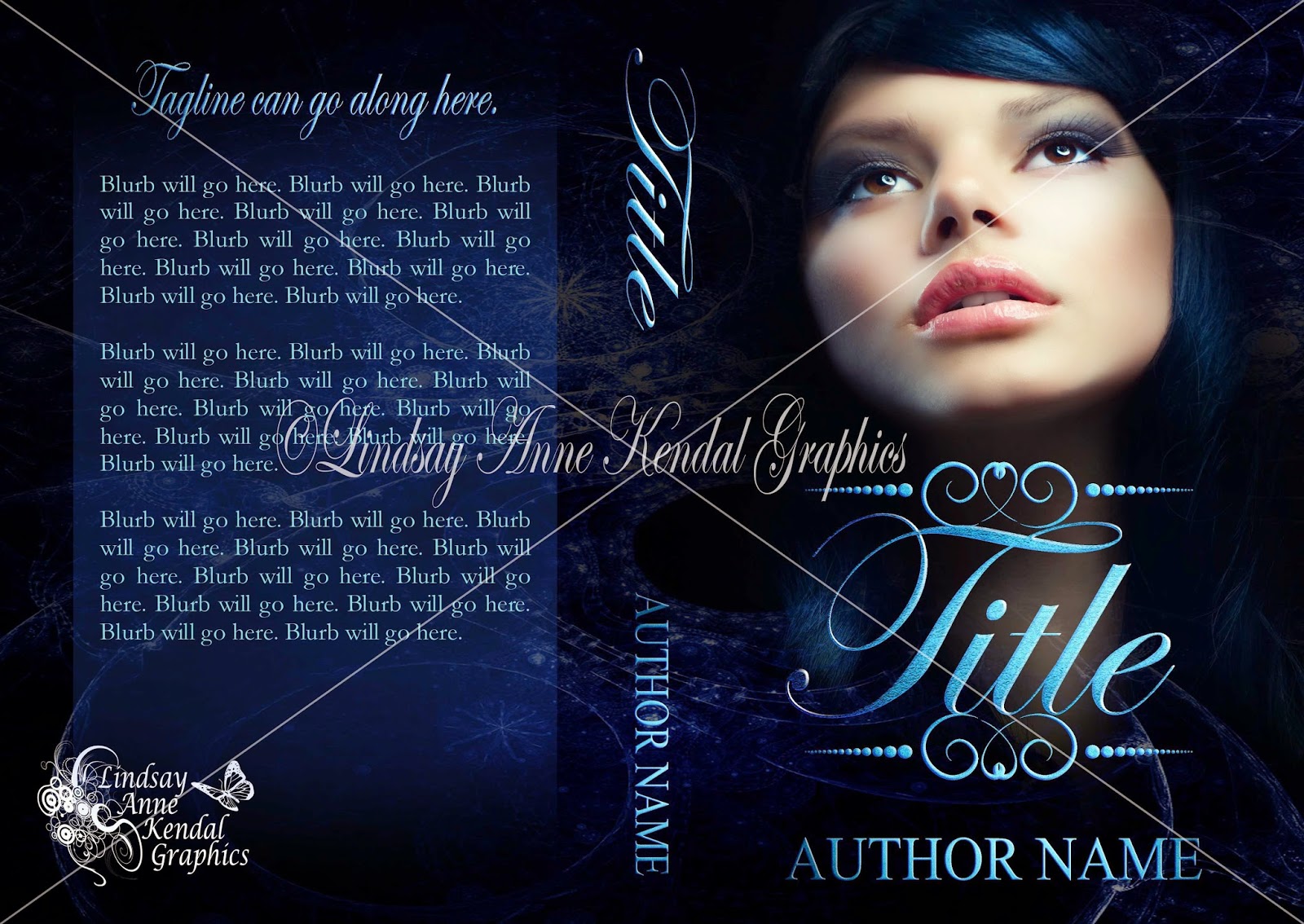 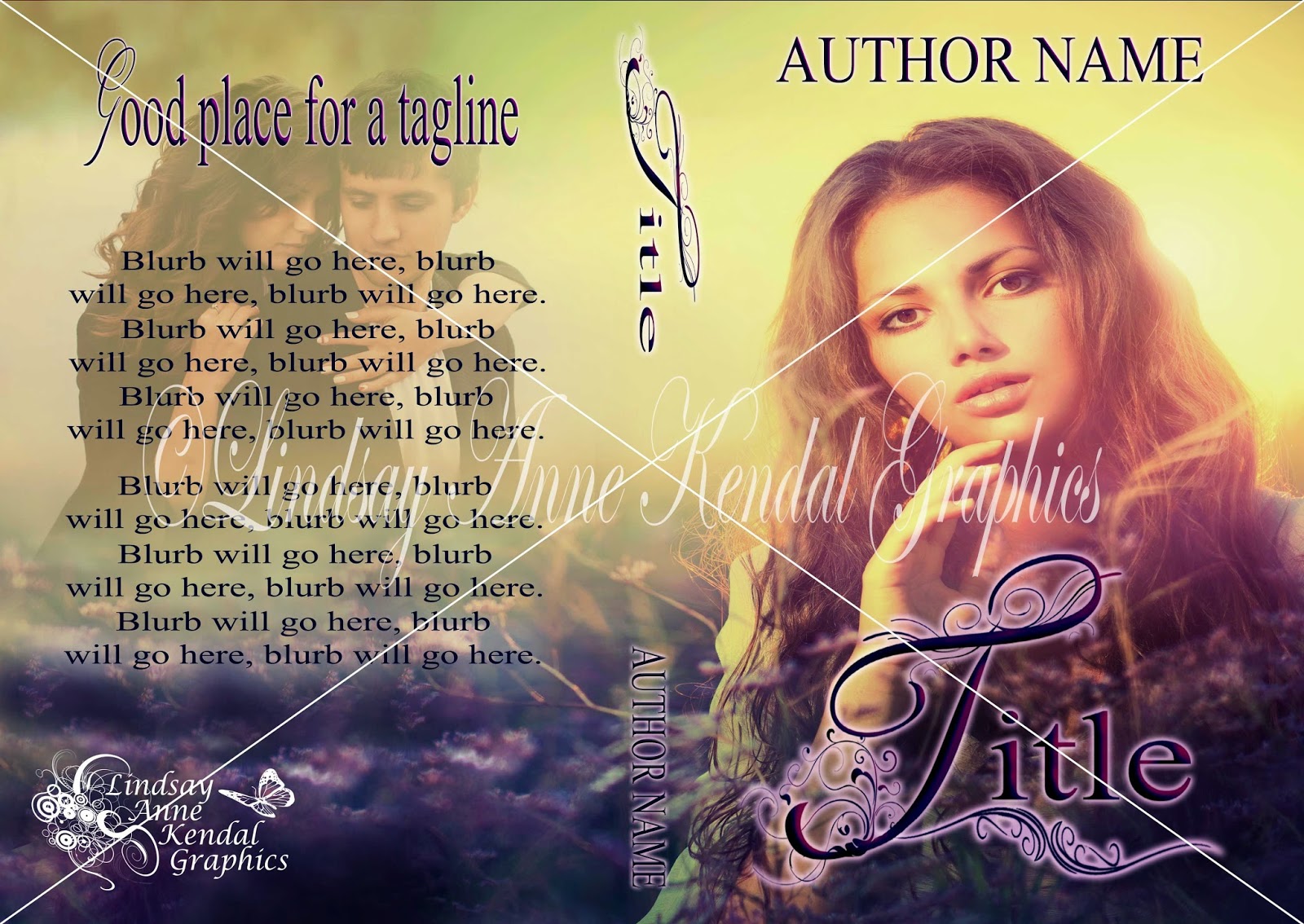 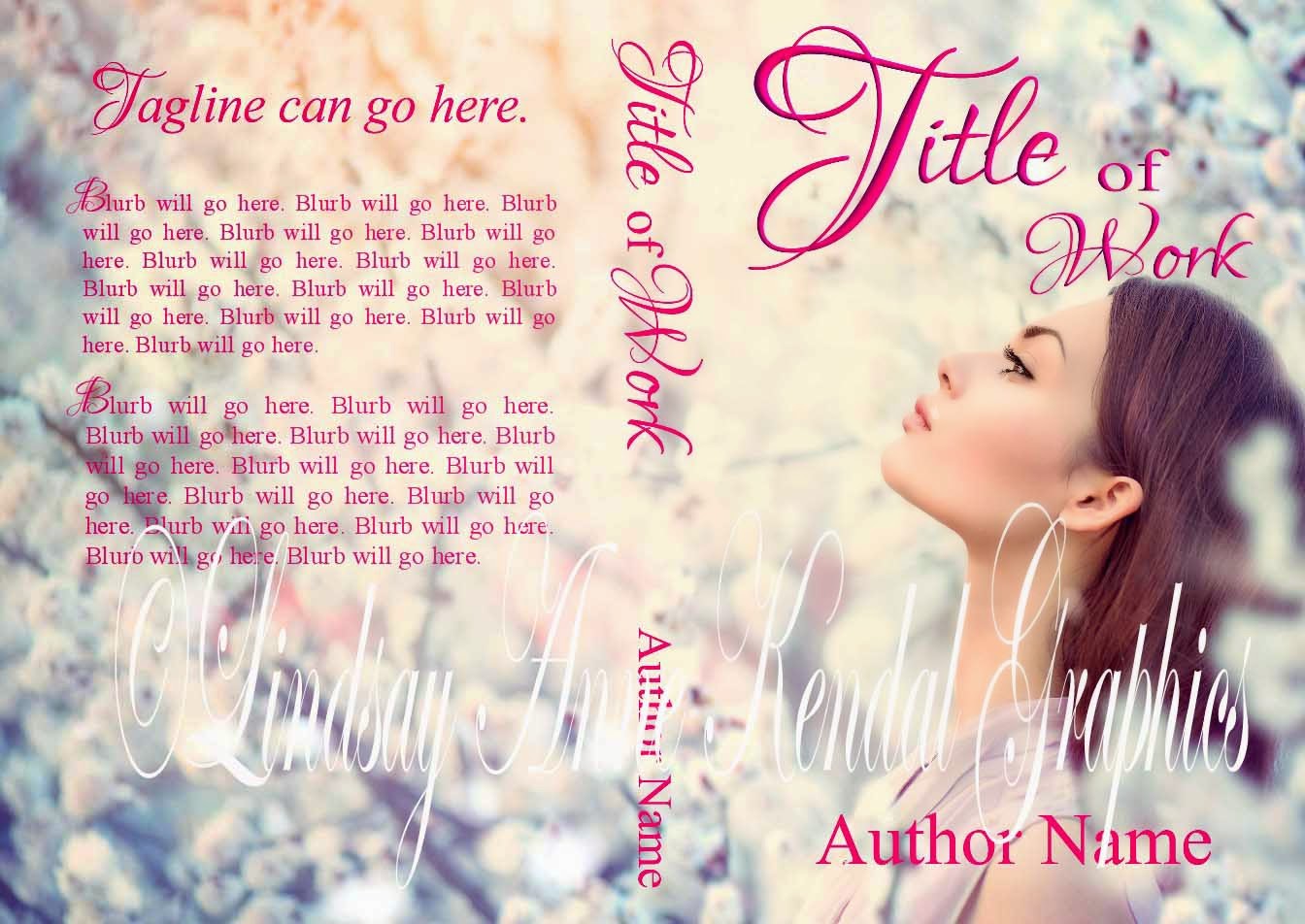 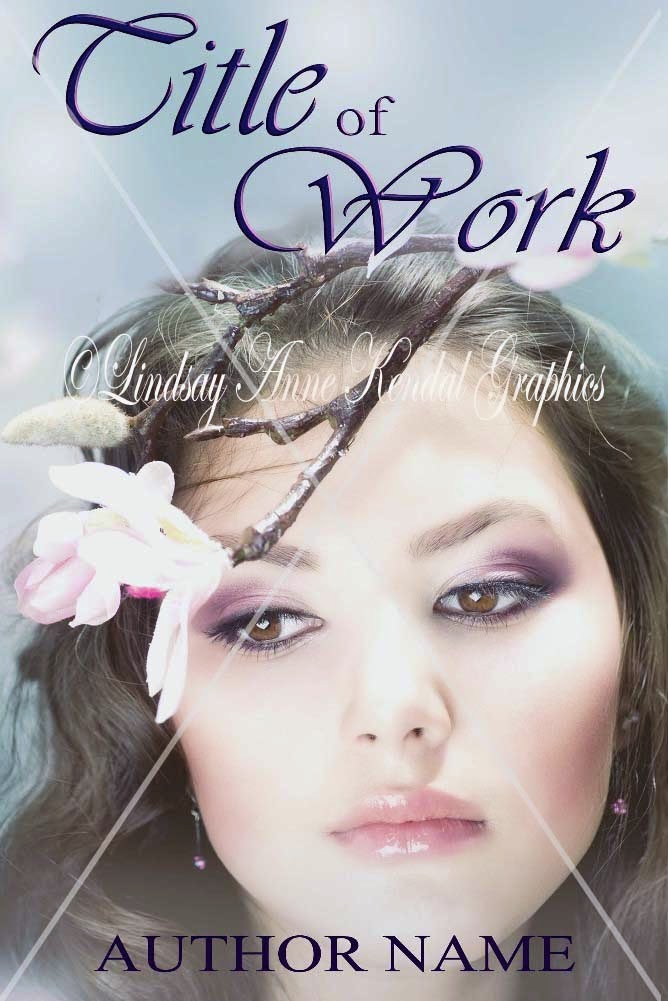 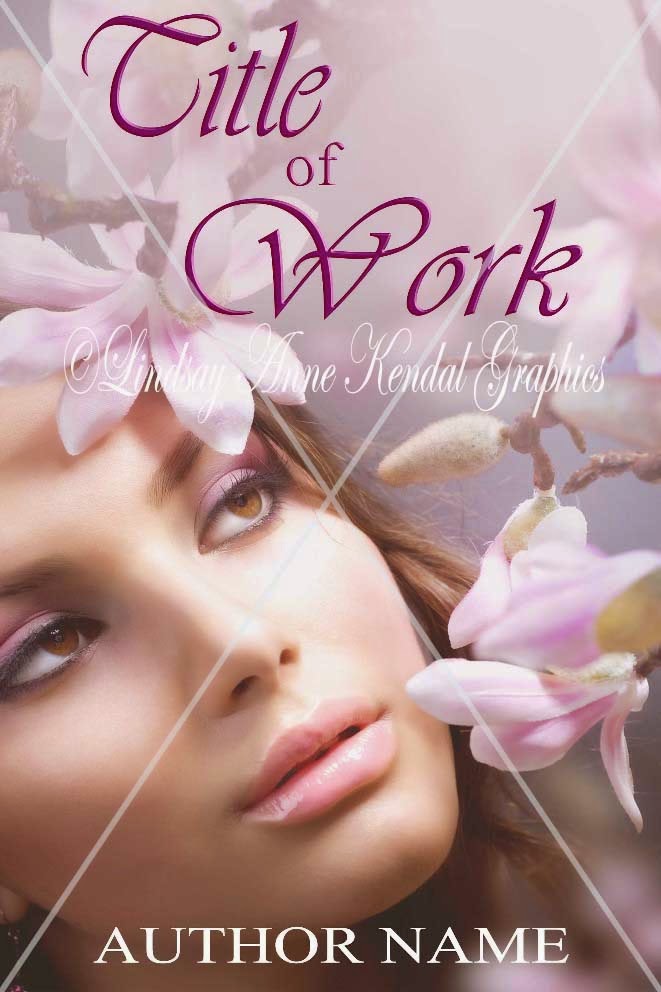 To steal from another author... shocking.

I haven’t written a post in quite a long time. I’ve severely neglected this blog and my website. I’ve had so much going on, and I’m trying to write five books right now. So things have been a little crazy.
Unfortunately, my first post is not good news, but I feel I need to put this out there, one, because I’m livid about it all, and two, because other authors need to be aware that this is happening right now.

A little while ago I made a post on Facebook. The post was the full cover wrap, complete with blurb, of a book I was about to start writing. The title is A.T.O.N. and the blurb is… 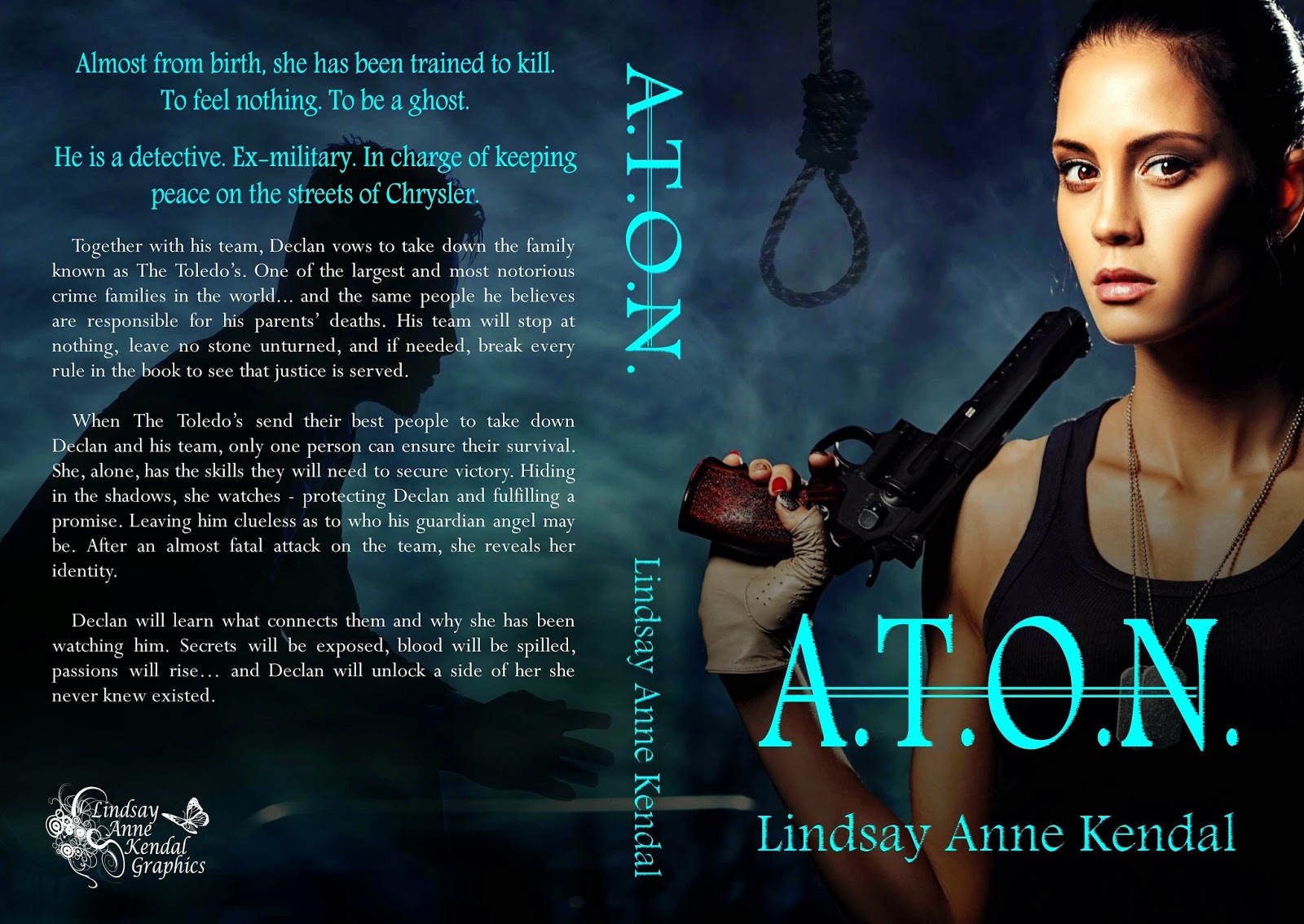 The book received a good response and I was thrilled. Especially since the characters and ideas for the book had haunted me since about October last year.
Whenever I know I’m going to write a book. I create the cover, sometimes the blurb, and put it into my WiP file on Facebook, both on my personal profile and my author page. It’s something I have always done, and there are people who like to know what I’m working on. I love that, I love that people enjoy my books and look forward to my next release. It really helps to boost my confidence.
However, not 48 hours later, I receive a message from a very dear friend. She informs me that another author has taken my idea for my story, AND my title idea, claiming it for their own. I was absolutely shocked beyond belief. Said author has a rather big following and has done well for herself over the last couple of years… yet she has now stolen from another author. After the shock wore off, I was both devastated and absolutely enraged. Since finding out about this, not a single day has passed that I haven’t thought about it.
For a short time, make that VERY short time, I actually debated tossing the idea. People would think I copied this author. She is more known than me and is rushing to get the book out before me. Then I remembered something. THIS WAS MY BOOK! MY IDEA! There was no way in hell I was going to scrap it. I instantly removed my WiP file from my personal profile on Facebook, but left it on my author page. It also appears on my graphics page. I had other books in there with the blurbs clearly visible, and the last thing I wanted was this woman taking more of my story ideas.
This woman was supposed to be a friend. She was supposed to be a reputable author. However, it seems all she is in fact, is a thief. Maybe she has no ideas left for books of her own, so she takes from others.

After speaking to some author friends who I would trust with my life, I learned that this ISN’T the first time this author has pulled such a stunt. I’m not the only one this woman had stolen from.

I don’t understand how this woman has the nerve to steal other people’s work and then claim it as her own. I sincerely wish to God book titles and ideas were copyrighted. It’s so unfair to those of us trying to bring our stories to life… only to have them snatched away. BUT, I am going to continue with MY story. I will make sure this book is written to the very best of my ability. One day soon, the truth will surface and this author will be knocked down off her pedestal. She will be exposed for the thief she really is.