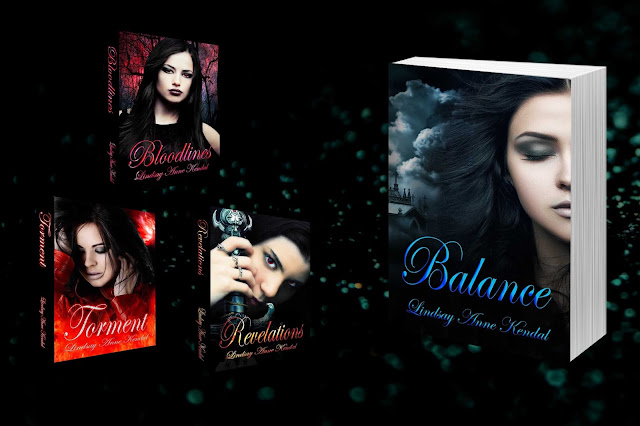 You can now find some of my stock images on Dreamstime. More to be added very soon!
I'm so excited.

Well I finally did it. I put nerves aside and uploaded my photographs to some of the stock image sites. It's a long and rather tedious process, and you have to wait days... sometimes even over a week to have any of your images confirmed. That is for every single photograph you upload. However, I'm now officially a verified photographer with Fotolia! YUP!! I have my own little profile on there. You can view it by clicking HERE.

There aren't too many on there at the moment, and yes, I'm waiting for more to be confirmed by them, but the collection will grow substantially over the next few months. It will also include models. Very excited. Now I'm just waiting to hear back from the other sites!

Trust is all you need! 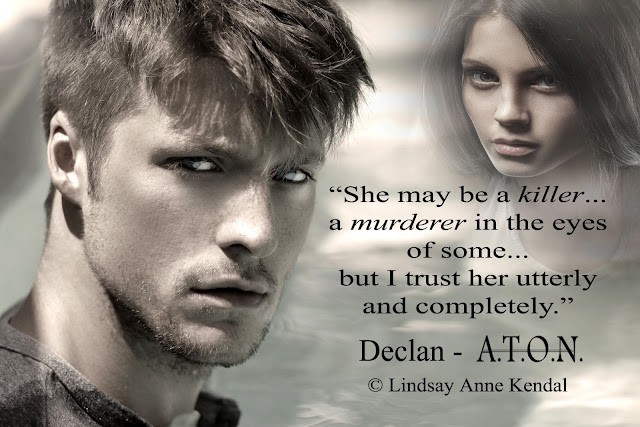 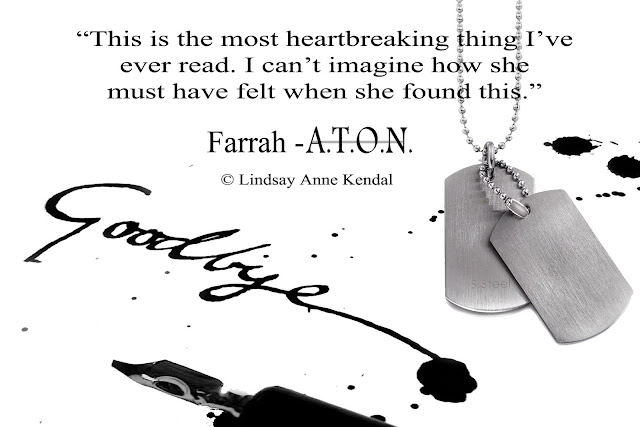 See the giveaway details
at Goodreads.

I am so happy to finally be able to say... I HAVE A NEW BOOK OUT!

YES! My latest novel, A.T.O.N. is now available. I'm so excited about it, and thank God, I've already had some great feedback. That's helped to calm my nerves a little. This is my first non-paranormal book, so I'm completely on edge. I just hope a lot of people will fall in love with the characters and storyline. 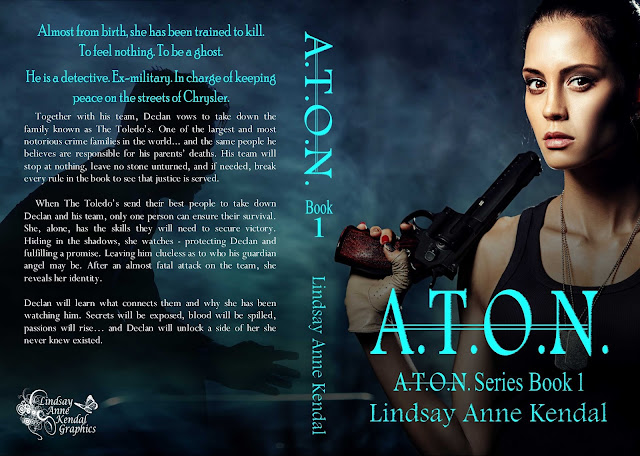 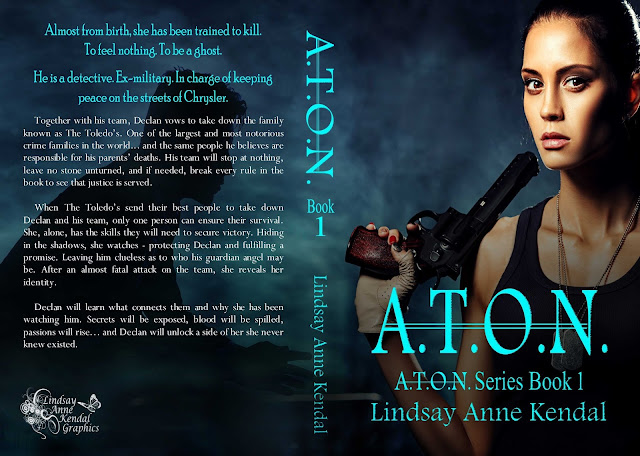