Bloodlines Trilogy has a new look!

I've toyed with the idea of changing my covers for a while now. I love the original, but I felt it was time for a change and to spruce things up a little. So, I worked hard on these. I think they are more eye catching.
Also, Bloodlines is being re-written. I've definitely grown as a writer, and I wanted to bring it up to date! 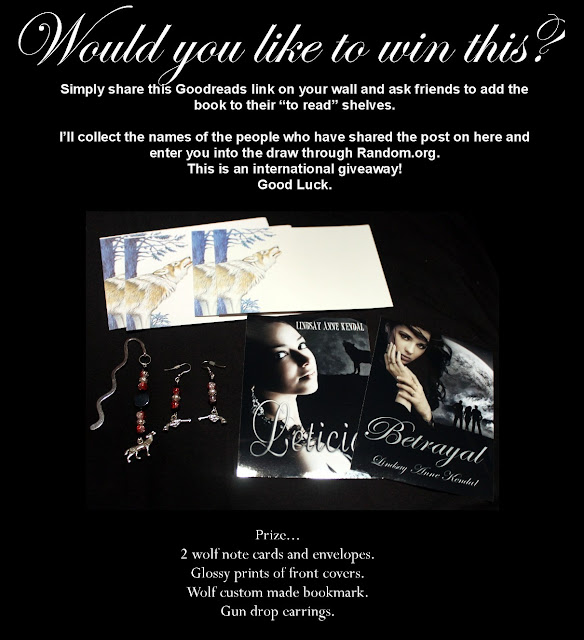 Torment gets a facelift!

Yes, it's official! In a couple of weeks, Torment will have a whole new look. I've designed a new cover and I'm completely in love with it. I think this is definitely more eye-catching. 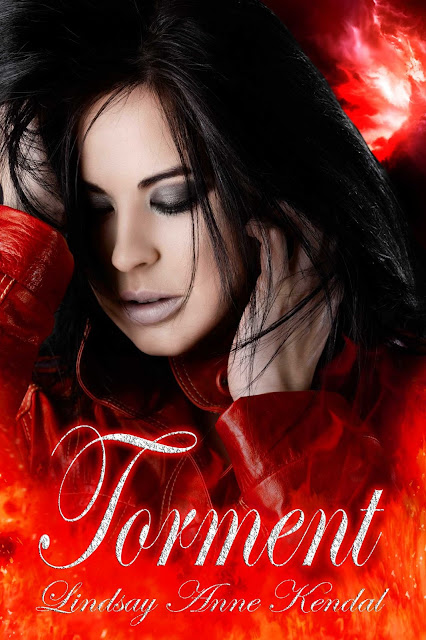 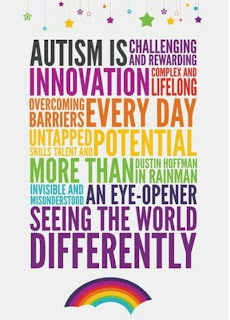 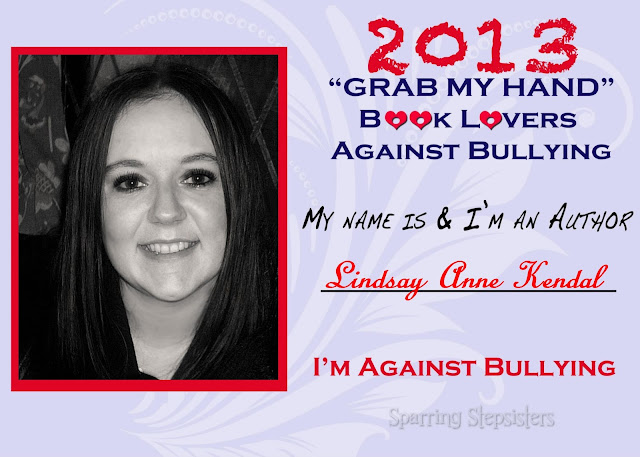 As well as running my Blog, I also have my own website. It's been rather badly neglected over the last couple of years. Since I had to decide whether to renew it or lose it by June, I decided to re-vamp it. Keep it. And this time.... I'm going to actually use it!

It's taken me ages to get it like this. I've had soooo many backgrounds on it, trying new styles and yet something was always missing.... my girls! So now, I'm actually happy with it! YAY!

I do hope you will stop by and take a look! Just click here. 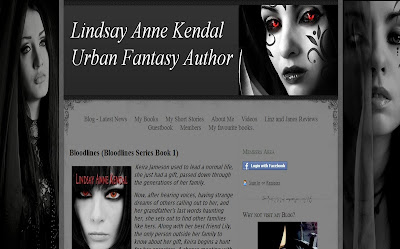 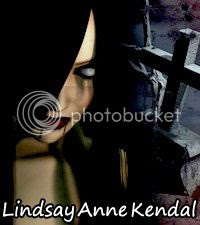