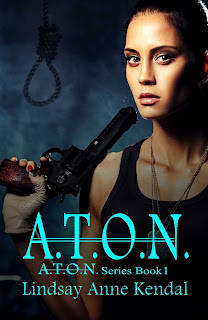 Keira Jameson used to lead a normal life, she just had a gift, passed down through the generations of her family.

Now, after hearing voices, having strange dreams of others calling out to her, and her grandfather's last words haunting her, she sets out to find other families like hers. Along with her best friend Lily, the only person outside her family to know about her gift, Keira begins a hunt for her ancestors. A chance meeting with a young man, Lucian Turner, sets them on the right track, but their discoveries change the way Keira will see herself for ever more.

Fear, superstition and heritage are shaping Keira's future and she must face her enemies, even if this could mean losing her life.

Through loss and love her destiny becomes inescapable.

Find it on Goodreads.
Amazon US
Amazon UK


Keira has been through Hell, literally..... But now she’s back, and stronger than ever!

In this second gripping instalment of the Bloodlines trilogy Keira and her friends – Lily, Lucian, Tyler, Jake and Danny – continue to try and understand their elemental powers, and protect themselves from their enemies, whose ultimate goal is to destroy them.

This time, the stakes are higher – what seems to be a demon rebellion has broken out in hell and the Earth is plunged into chaos. Their problem is, no one – not even Lucifer himself – knows who the rebel leader is. It seems only Keira, her frightened but determined friends, and a new ally – a demon named Eligos - can find out who this person or thing is, why they are suddenly causing so much bloodshed, pain and upset for everyone, and destroy them.

Bloody awesome battles, amazing feats of magic, and a stronger-than-death passion, make for an intoxicating, unforgettable read in this powerfully imagined fantasy...
Find it on Goodreads.
Amazon US

In this final instalment of the Bloodlines trilogy, Keira and her friends face their toughest battles yet. Not only with the ones they believe have set out to destroy them, but also with themselves and each other.

A shock revelation throws the group into confusion, torn between what each of them think is right and wrong. Keira now has to make a hard choice – does she stay with the people she loves, and fight with them – Or does she leave them, join forces with the person they originally thought was heartless, cold and brutal, but in fact, is doing something she actually agrees with. Something that could benefit and comfort almost every person who has ever lived.

Revelations will take you to a place you never could have imagined existed. Heart-wrenching passion, death-defying friendship, treachery and pain, mixed with extreme battles, powerful magic and self-belief, make for an unbelievable climax that will stay with you until the end of time.
Find it on Goodreads.
Amazon US 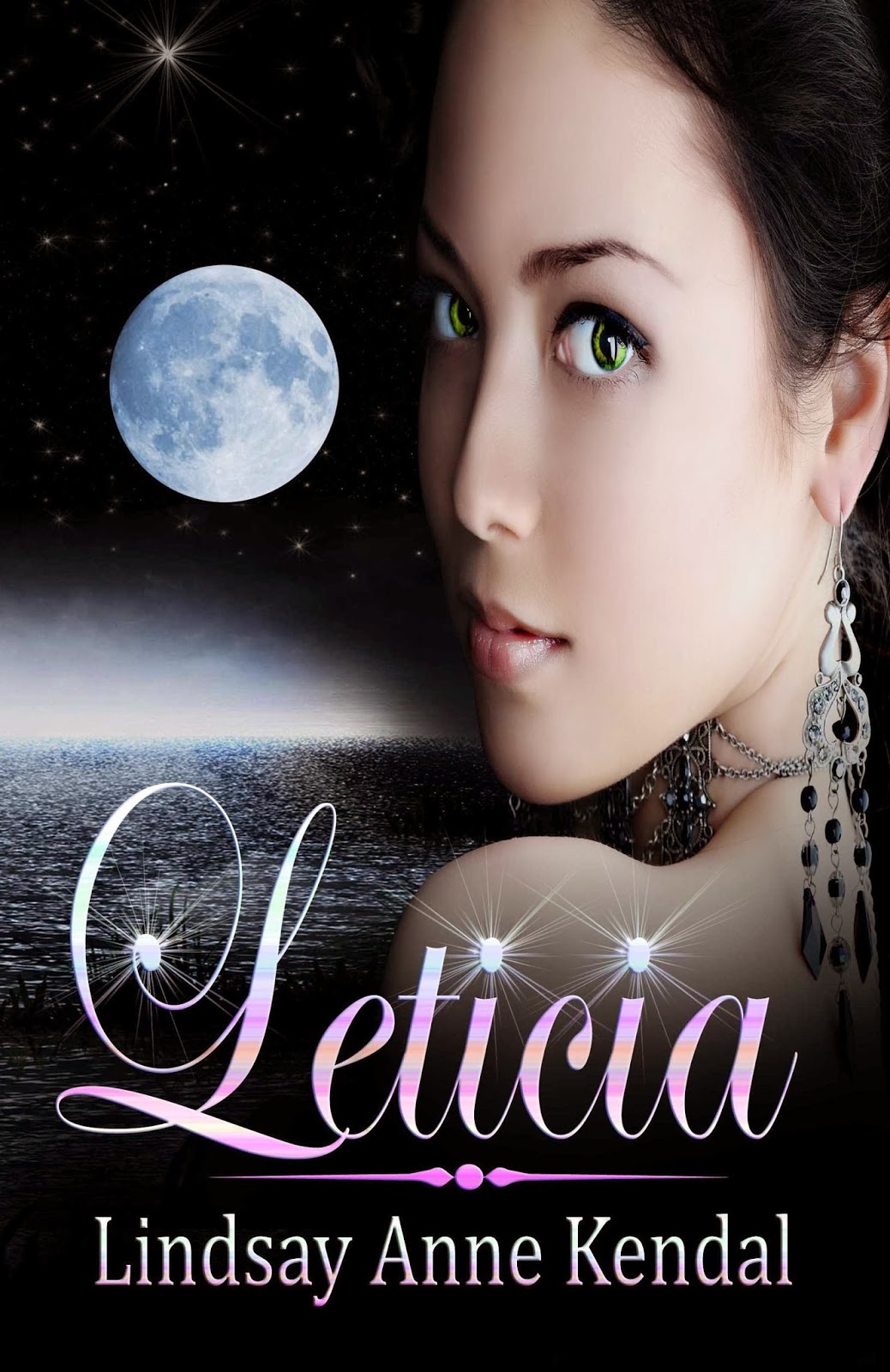 Leticia must also face a harsh reality. If she wants a happy future, she must first confront her past.
Find it on Goodreads.
Amazon US