Book Spotlight - Candy O'Donnell - Hysterectomy at 29. How it changed my life. 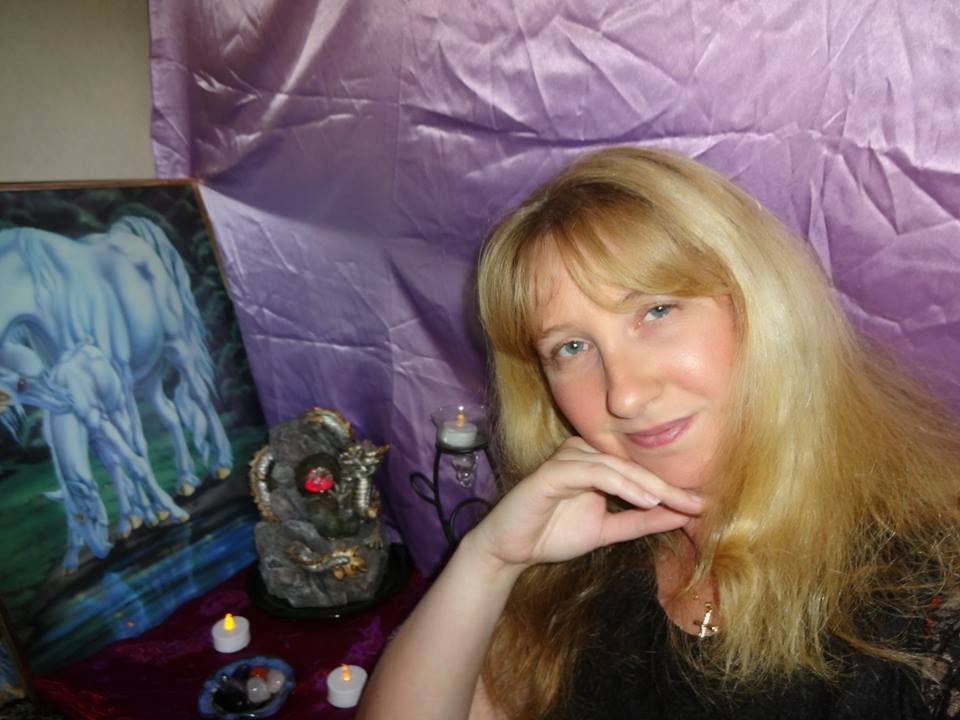 Candy's new Non-fiction book Hysterectomy at 29. How it changed my life. Is out now!
You can get this on Amazon by clicking here. 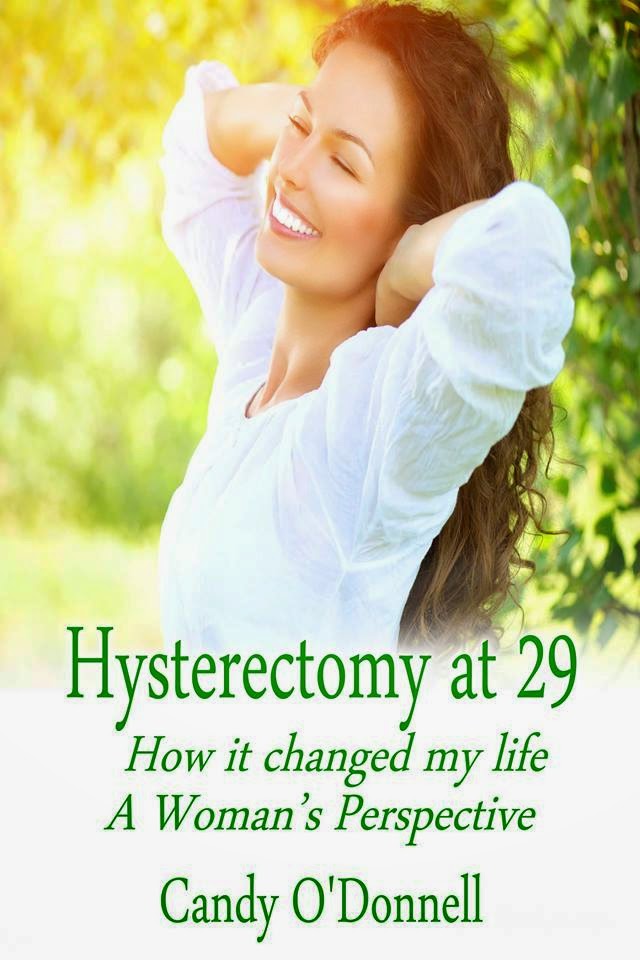 This book was sent to me for an honest and un-bias review.

When I was first asked to read this book in return for an honest review, I honestly didn’t know what to expect. Unless it’s regarding something historic or demonology I don’t read non-fiction work.

However, I did find this short read rather fascinating. I also have a lot of respect for the author. If anyone is contemplating having this procedure, or knows someone who is, I highly recommend you read this book. Candy does not speak at you like a medical professional. She speaks to you like a human being. Everything you will experience, she has experienced herself. She understands your needs, wants, concerns and fears.

I think Candy has done a great job in putting her thoughts and feelings into this book. It is also very brave of her to share this with others so openly.

Huge amounts of respect to this author.

So due to a problem I decided to take Leticia back from my publisher a few weeks ago. It was a big decision but I felt it needed to come home. It has now been re-written and edited. It reads sooooo much better now. It also has a new cover which I designed and I am completely in love with it.

This book has never really been promoted. Now it will be! I have a fantastic publicist helping me, and a lot of extremely supportive friends. Hopefully, I'll now be able to spread the word.... I just hope people enjoy reading it as much as I enjoyed writing it.

I'm working on the sequel, as well as other projects and hope to have it release in the next few months! Keep your fingers crossed for me!

Leticia is available on Amazon in Kindle format - Paperback to be released next week!


This is the new cover! Whoop! 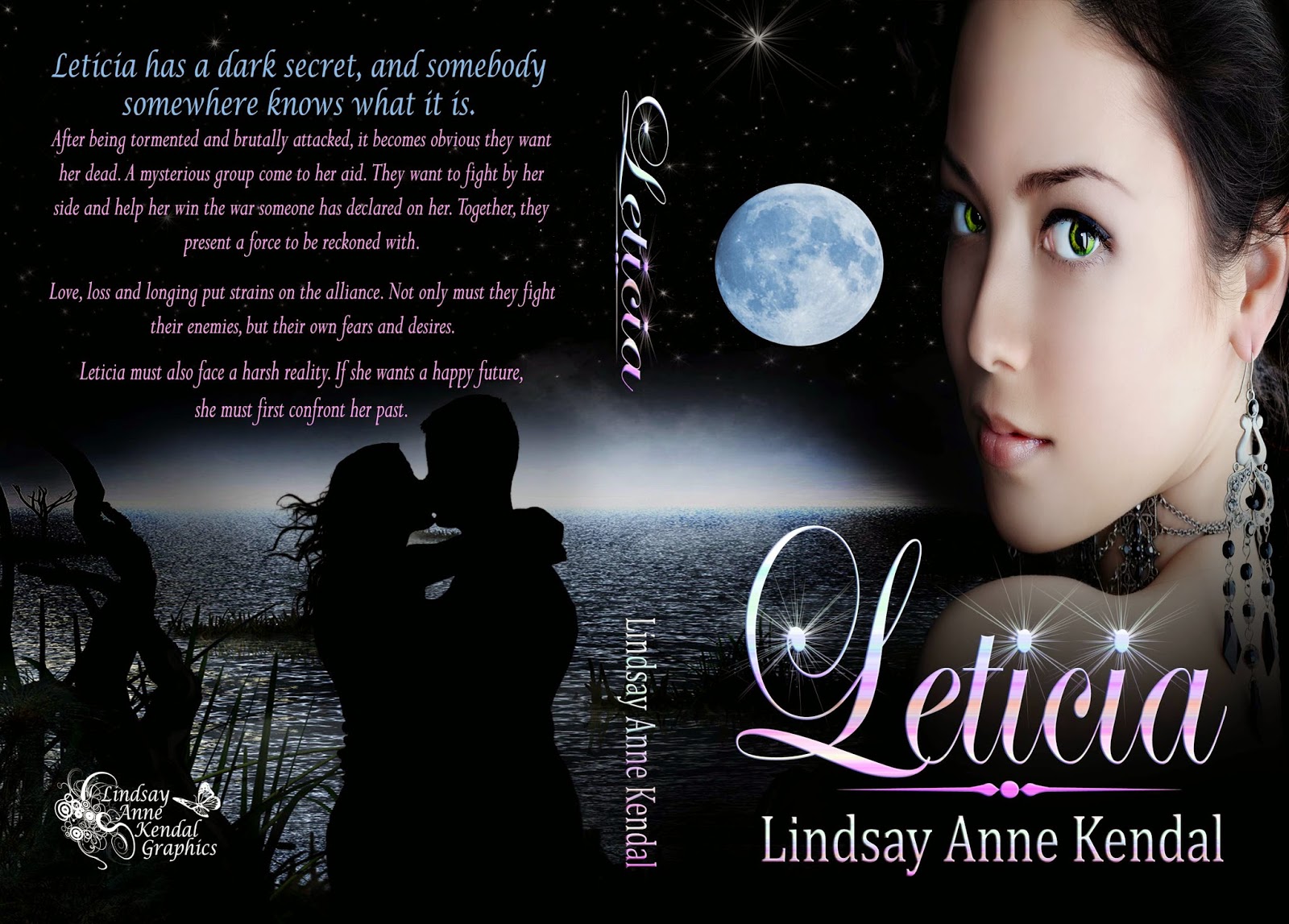 Leticia must also face a harsh reality. If she wants a happy future, she must first confront her past.