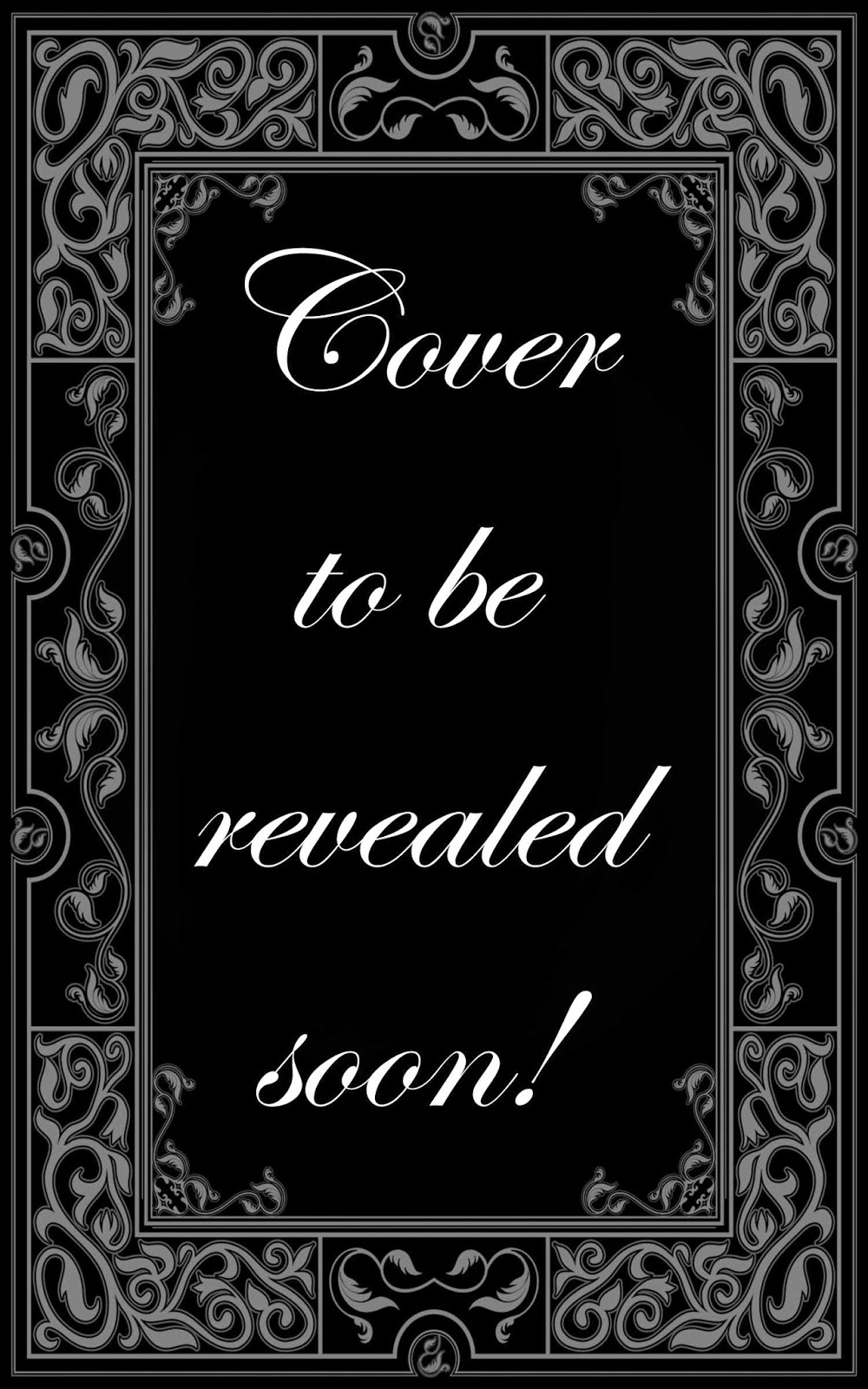 Leticia has had her fair share of hurt and hardships, but it seems things are about to go from bad to worse.

Her ex-lover, originally thought to be behind all this upset and pain, is dead. Two of her friends are missing and presumed dead, and the attacks on her and the new man in her life, Jackson, are becoming more ferocious. Who is doing this to them? When will they discover who the man, known to them as ‘Boss’ actually is? Will Leticia and Jackson’s love stay strong through it all? 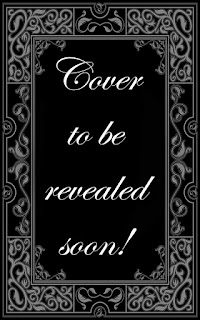 
After battling a demon in her dreams and finally being able to put her past to rest, Rayne has known peace. Although her eyes have been opened to things she previously thought impossible, she has been able to live a normal and happy life. That is until she receives a call from her friend Sasha, panic stricken and in desperate need of help.

Sasha’s client, a young girl of only ten, is showing the same signs and symptoms as Rayne did only a year ago. The child is frightened and refuses to sleep for fear the entity in her dreams will come for her. Sasha believes Rayne may be the only one who can save the girl.

Rayne must once again face her fears, open herself up to a new state of consciousness and help the child to conquer her dreams, before the intruder claims them both.
Find it on Goodreads.

When Nick, Macy and a few friends go on holiday to a private island, they plan to relax and rebuild their slightly estranged friendships. They’ll enjoy each other’s company, catch up on each other’s lives and make the most of their time away from work.

After a particularly bad storm, Macy finds a small, badly damaged boat washed up on the shore. She and her friends search the surrounding waters for any survivors, but find nothing.

Frightening things begin to happen. One of the friends mysteriously vanishes. Another seems to have taken their own life. Then they lose power.

Fears grow, as one by one, the friends are disappearing.  The remaining members of the group must try to find a way off the island. Is someone playing a cruel joke? Is there a murderer among them? After all, one of them is a suspected sociopath. Or is there an uninvited stranger on the island?

Blurb being finalised. This is a very important book for me and I want it to be perfect.

Ever since she was a child, Laurie has had a fascination with the strange ship on the distant horizon. She’s heard all the stories, the urban legends surrounding the ship that never sails. She sees the fear in the eyes of those who speak of it. Laurie doesn’t scare easily. Nor does she believe all the stories... not all of them.

As the residents prepare for the islands three-hundredth birthday, Laurie notices that instead of being excited for the celebrations ahead – people are nervous. In the two weeks leading up to the big day, she watches as people seem to go into hysteria. The elders devote all their time to prayer and perform strange rituals.

Laurie is about to learn that every story she has been told, every tale she thought a myth – is true. The peaceful island she knows and loves is about to spill its darkest secrets... and Laurie will have no choice but to choose a side.

And then there was... Death